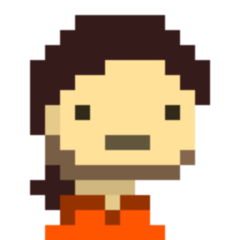 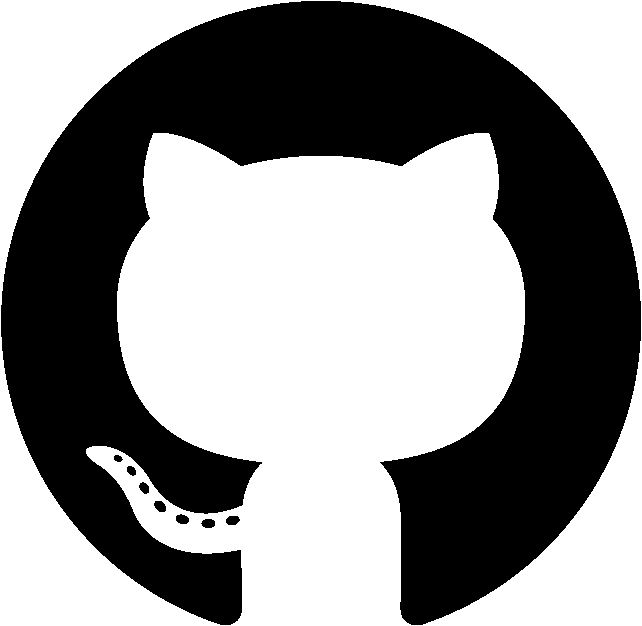 Getting lm-sensors to work again with it87 driver

I was facing an issue about lm-sensors. This little tool is Linux's #1 in system monitoring and since I started crunching calculations for BOINC, I started to be quite curious about temperatures inside my computer.

So I started checking temperatures with command sensors. I configured it before, so terminal writes down temperatures inside CPU. Cool.

After some time I started to be little annoyed about sound of my CPU fan, so I decided to change it for new Arctic F12 PWM, intake at front of case put to back and old CPU fan put as intake. And at this moment I wanted to know fans speed.

I made a little research how to make lm-sensors to show data from motherboard. I found this forum thread. Interesting part is order of drivers. Only think to make is swap my two drivers in /etc/modules (it87 MUST be first) and it's done. Nothing more, nothing less. Now lm-sensors shows up CPU temeperatures, temperatures from motherboard and fans speed.